They have played 20 countries, selling out shows worldwide... but have never played on U.S. soil. It's been 50 years since the Beatles' U.S. Invasion – and now 4 NEW lads from Liverpool are making their U.S. Debut! They are the world's only all Liverpool-born Beatles tribute band. They were the house Band for a decade at the legendary Cavern Club, where the Beatles got their start. This is not your ordinary Beatles' tribute band. Don't miss this Liverpool invasion when The Mersey Beatles come to the Aronoff Center! 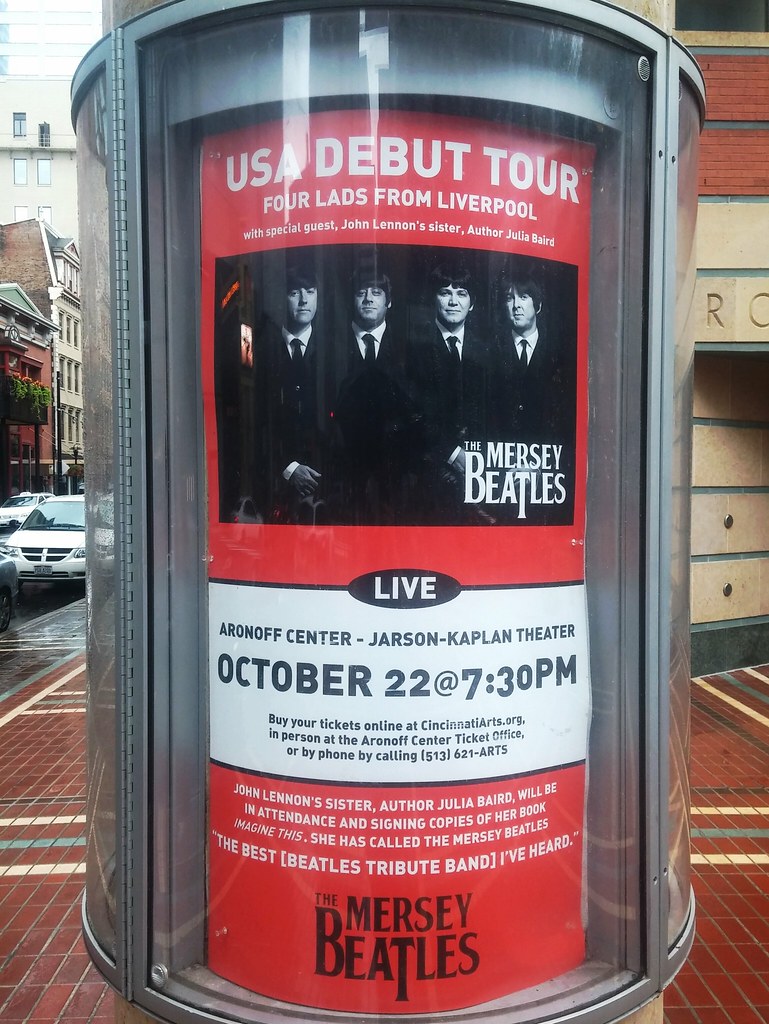