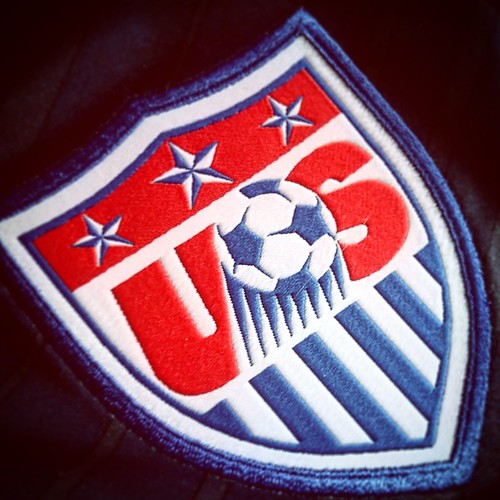 At one point, the USMNT was starting down a 3-1 deficit. But three goals in the final 20 minutes including two goals in the final two minutes of regular time, sealed the win. This marks the first time the United States has ever beaten the Netherlands in five meetings. You might remember that Netherlands finished third in last summer's World Cup. It's kind of a big deal!

Next, the USMNT face 2014 FIFA World Cup champion and No.1 ranked Germany in Cologne on June 10. Germany defeated the USMNT 1-0 in the group of death during last summer's World Cup. Taken with Instagram. :)