We ventured over to Nicholson's on a cold Monday evening... 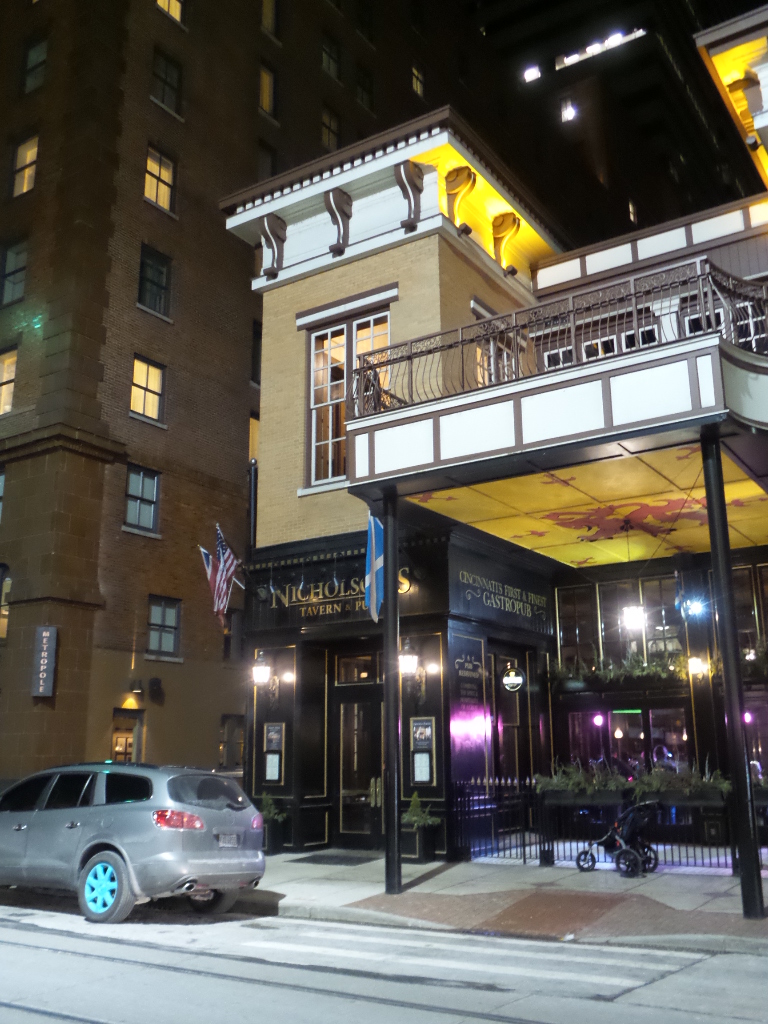 Tonight was Nicholson's favorite celebrations of the year, Burns Night They were honoring Robert Burns, one of the most famous Scottish poets and lyricists in history. Burns composed hundreds of songs, poems and letters over a 22 year period of his life. This first recorded Burns celebration was held in July 1801 on the anniversary of his death. Later, the celebration would move to the evening of the anniversary of his birth (January 25, 1759), and would go on become "Burns Night." 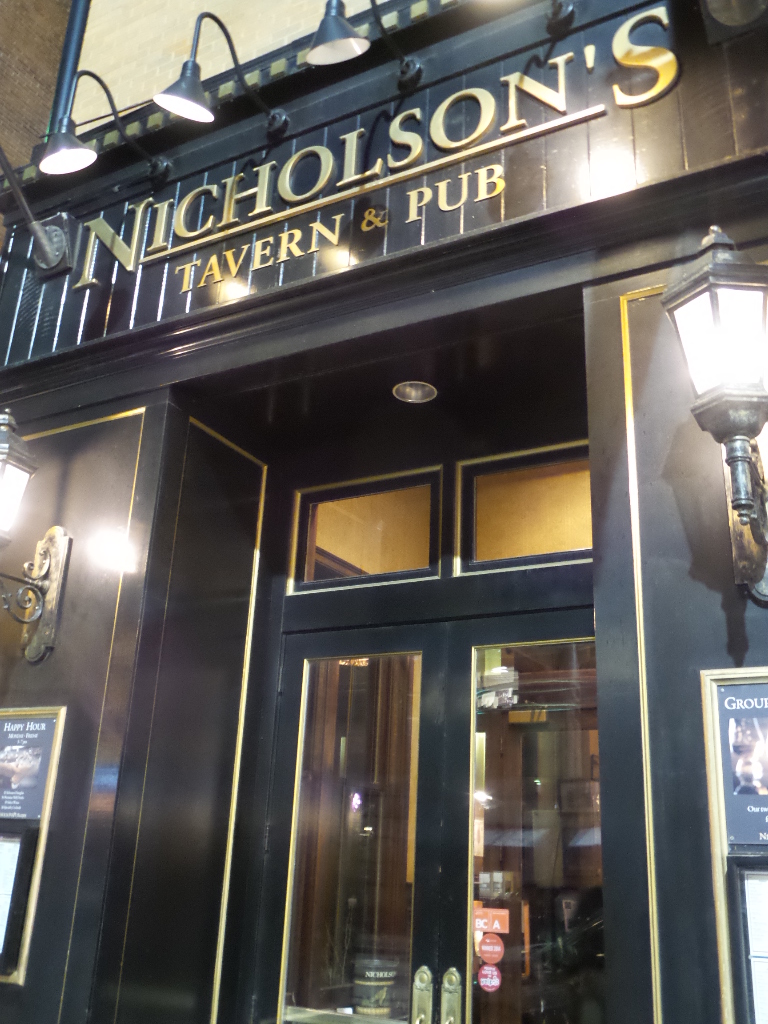 There was live Scottish and Irish music with FinTan... 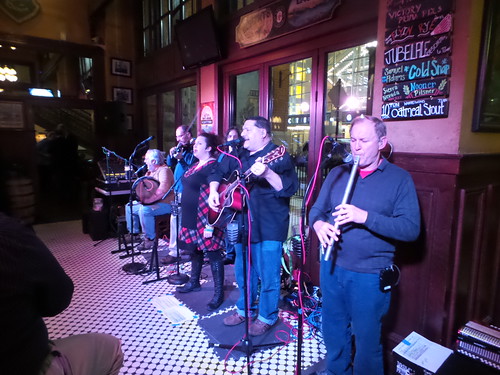 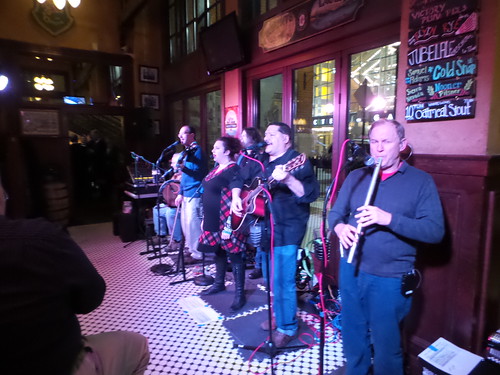 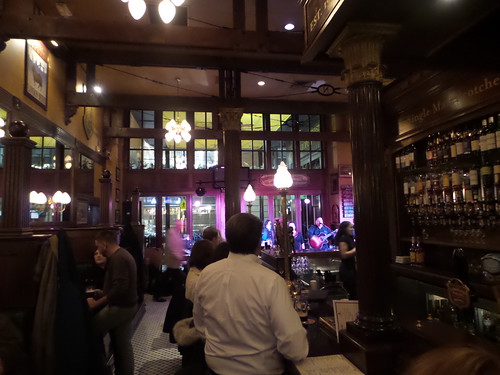 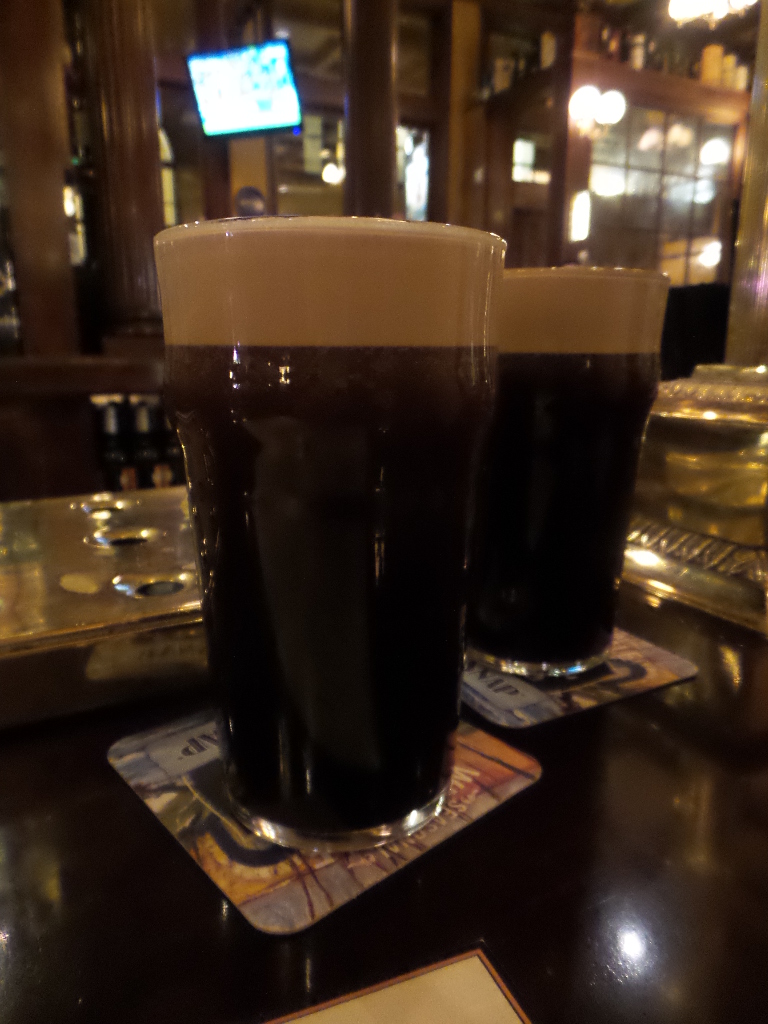 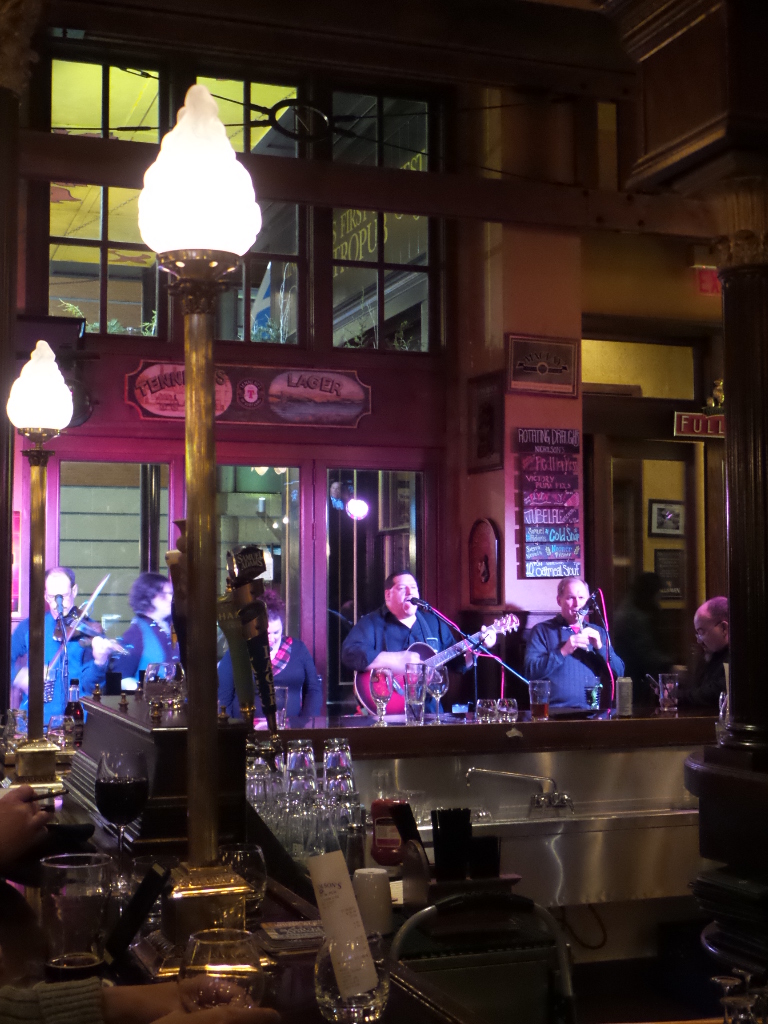 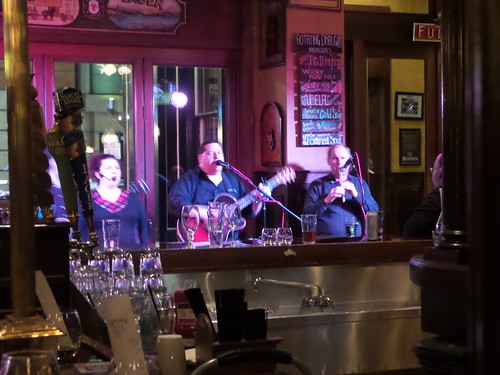 We tried a couple of different drinks. I tried a Black Velvet (Guinness floated over cider) and Genifer tried a Snake Bite (Harp floated over Cider). Both were really good stuff! 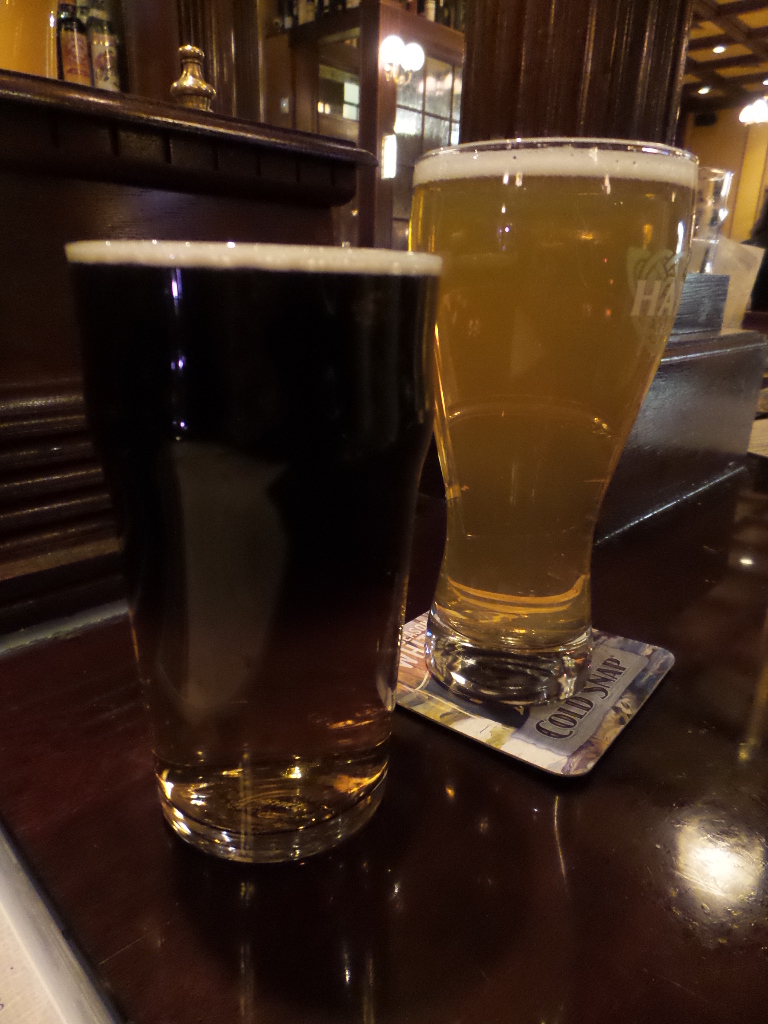 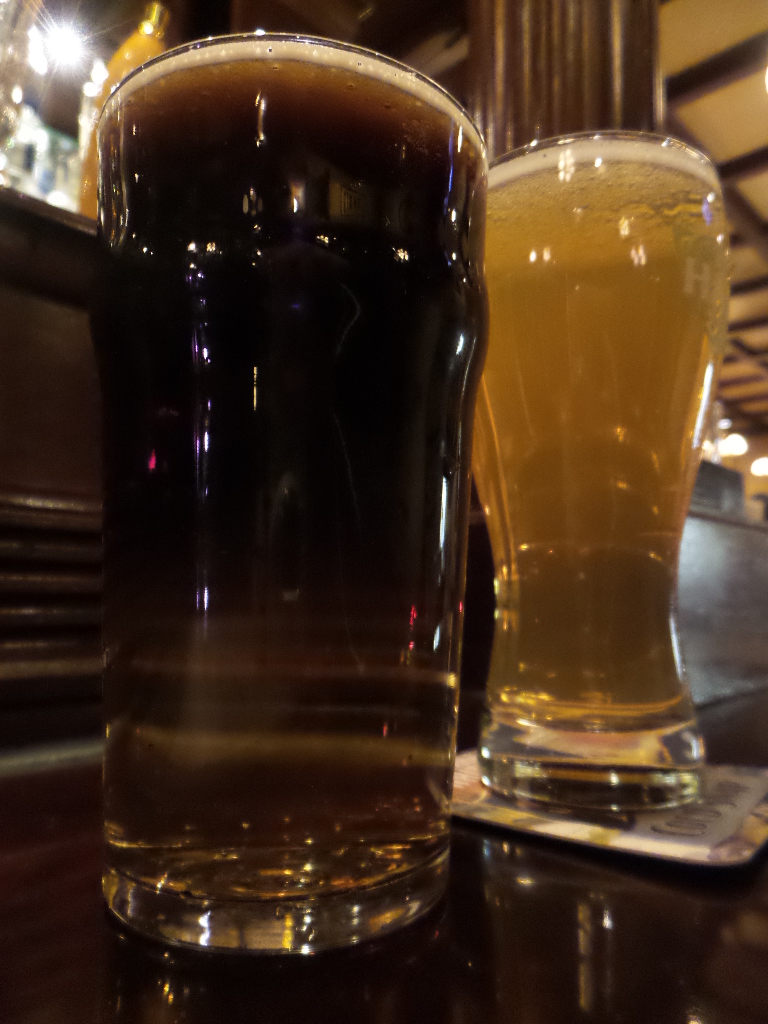