So this weekend was the 3-day Bunbury Music Festival. We were waiting to buy tickets
until after the line-up of bands was announced. When said line-ups were announced as
the ticket price started to climb, we found them to be pretty lackluster. We tinkered with
the notion of still picking up tickets earlier this week. Until we saw that tickets were now
$69 per person, per day. Yeah, skip that. Too rich for us. We just went over to listen
to Soledad Brothers perform at the Midpoint Indie Summer Series on every Friday night
on Fountain Square for FREE instead... 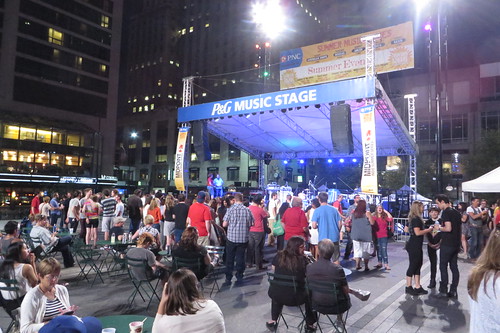 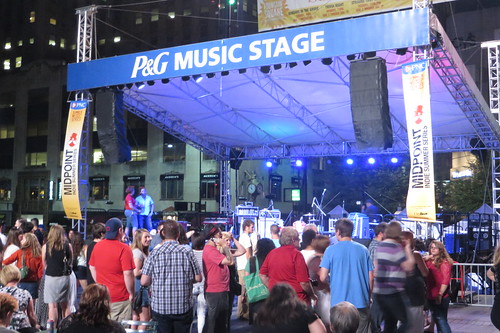 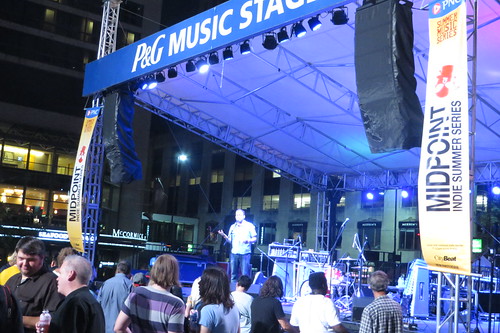 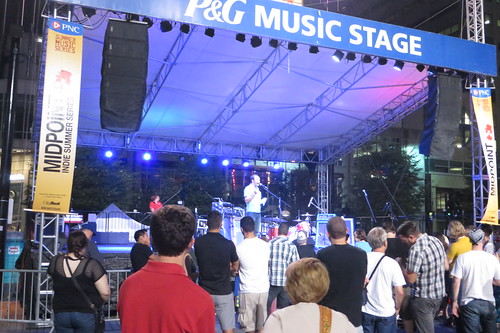 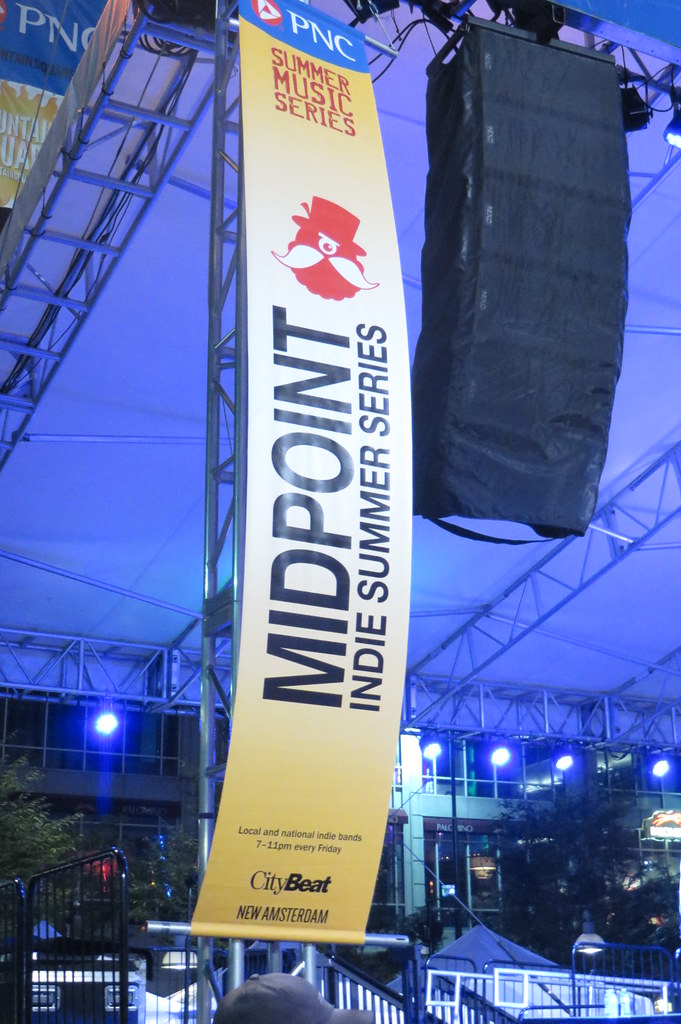 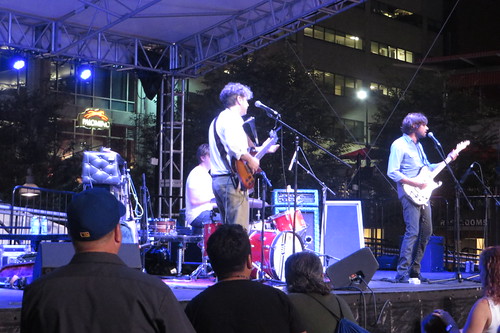 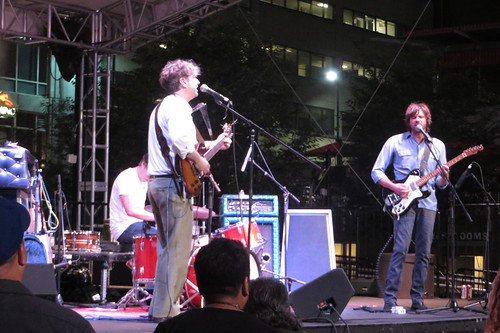 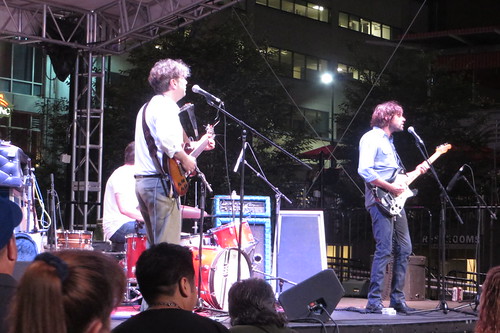 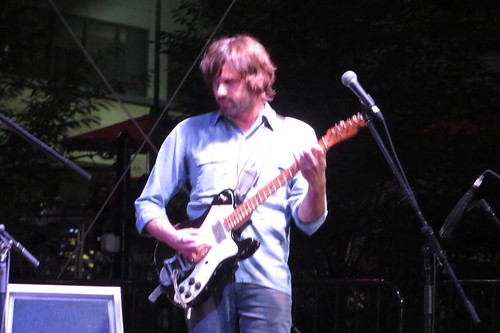 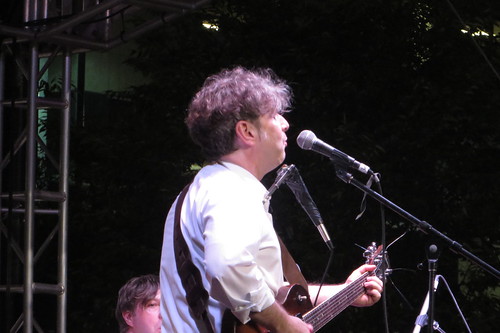 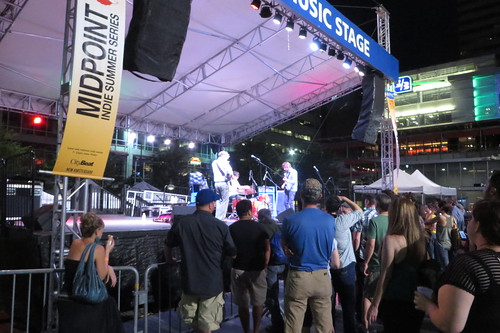