Dating back to 1871, The FA Cup is the main domestic cup competition in English football,
and the oldest football knock-out competition in the world. The quest for the 133rd FA Cup
began last year all the way back on 16 August. 737 clubs from England and Wales entered
the competition with hopes of being able to lift the cup in May. Fast forward to today's FA
Cup final and there were only two teams left standing, Hull City and my beloved Arsenal... 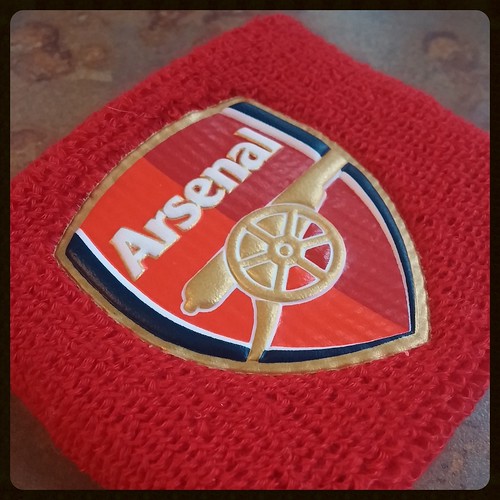 It was a great match with Hull scoring two early goals, and Arsenal battling back to tie the
match at two. Arsenal clinched the hardware in extra time with a brilliantly clever back heel
by Olivier Giroud to Aaron Ramsey who calmly slotted the ball home. It was Arsenal's first
trophy in nine years... 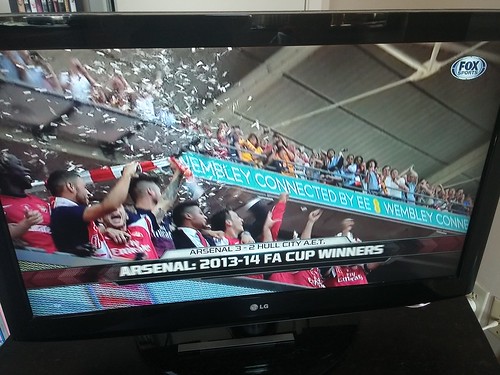 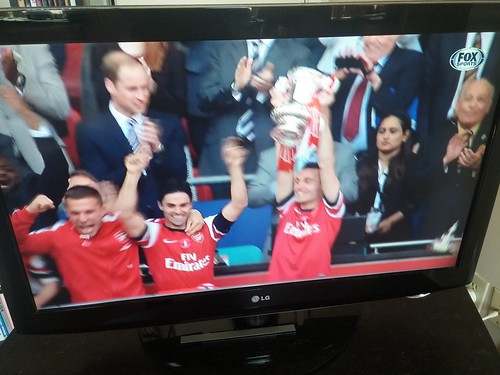 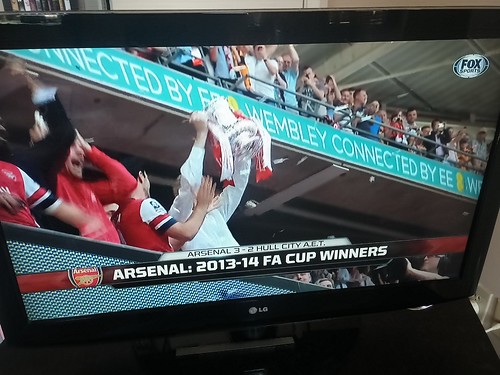 Great match. And it's great to see Arsenal finally lift some hardware again! If you missed
the match, here's a minute by minute recap of the FA Cup final.